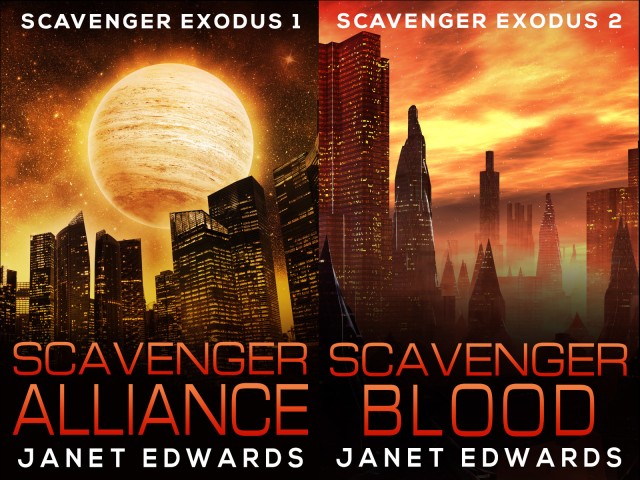 2408. Humanity has travelled to the stars through interstellar portals, but the rebels and criminals were left behind on a ruined Earth. Eighteen-year-old Blaze is one of the last seven hundred people scavenging a living in an increasingly lethal New York infested by alien predators. Forced to step into the spotlight to help her father defeat a leadership challenge by her old enemy Cage, she’s now adjusting to being deputy leader of the uneasy alliance between the remnants of the Earth Resistance and the old criminal gangs.

As a child, Blaze escaped the firestorm when the London power grid exploded, and a similar firestorm will soon hit New York. The alliance must leave New York this spring or die, but they’re facing the twin threats of a fugitive Cage hiding somewhere in the area, and his old supporters causing trouble within the alliance. When a hunting party fails to return, the situation starts spiralling out of control, and the alliance’s off-worlder guests have a key part to play.

Scavenger Blood is the second book in the Scavenger Exodus series. This is set in the same future timeline as the Earth Girl trilogy, but takes place several centuries earlier, and features an ancestor of the trilogy’s main character, Jarra.